The staffers were treated to a short walk through part of Oliver’s facility, guided by Oliver’s President, Brian Burney. Burney was happy to explain the seed industry and how Oliver Manufacturing’s machines and services fit into it. But the CEO  was also keen on speaking frankly about the effects felt from President Trump’s trade war.

What Does “American Made” Mean Today?

Since the company’s inception in 1930, Oliver Manufacturing has been the  manufacturer and provider of the world’s most popular gravity separator. In fact, during the company’s earliest years, Founder Oliver Steele sold almost exclusively in Mexico and South America due to a patent dispute between himself and the holder of the original Hi-Cap patent — Steele’s own mother.

Eighty-eight years later, Oliver Manufacturing still has many trusted business relationships with America’s southern neighbors. But President Trump’s steel tariffs and rhetoric surrounding NAFTA and free trade has made some  contacts rethink their connections to the Colorado company.

Burney explained to the visiting staffers how some prospective Mexican customers ultimately declined to do business with the company because of trade uncertainty stemming from the White House. Standing before a row of precision sizers ready for shipment to Brazil, Burney pointed to a sticker on one of the machines. 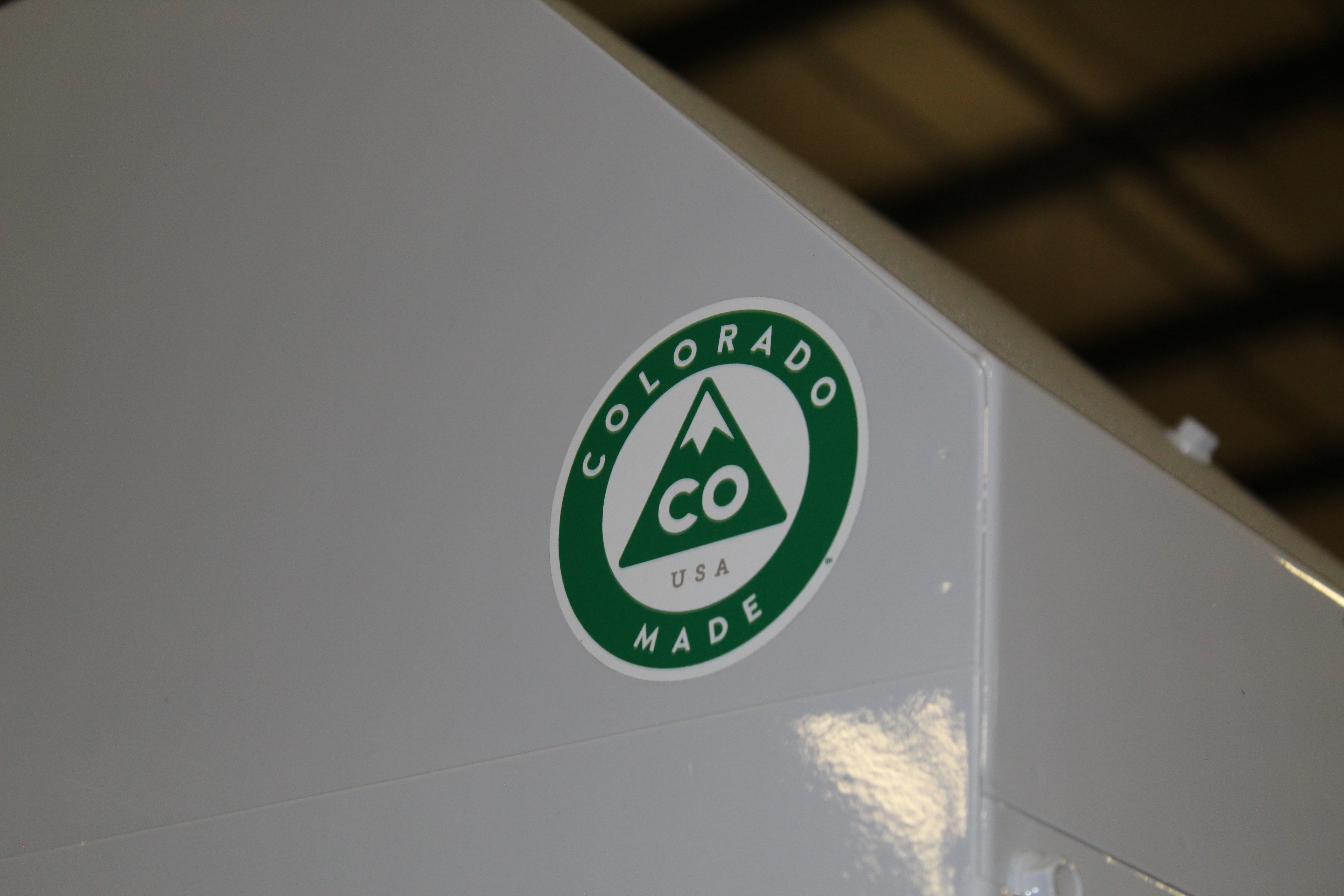 “We’re very proud to be a Colorado manufacturer,” Burney says. “But ‘Colorado Made’ and ‘Made in America’ doesn’t mean as much as it used to.”

He elaborated, saying that the president’s trade aggression was harming American manufacturers, seed suppliers and their respective relationships abroad.

Burney stated that they threaten  rising industries such as hemp and hemp seed as well. While tariffs do not currently engage the Canadian hemp industry directly, Oliver Manufacturing’s machines are designed as much for hemp seed as they are for corn, wheat or soybean seed. Burney fears that as long as American foreign trade policy remains hostile to international trading partners, that businesses are at risk of missing market opportunities domestically and abroad.

Burney shared several documents with each staffer. They ranged from emails about the tariffs’ effects from close customers and Colorado business leaders to images of Oliver gravity separators incidentally appearing in major publications about the continually developing trade war.

The congressional staffers listened and would occasionally ask a question to make sure they understood correctly. Chief of Staff Ritika Robertson stated that House Representative Ken Buck was aware that the president’s tariffs were problematic for American businesses, and that Congress was discussing strategies on how to approach the president about resolving them somehow.