Home › Our Role in South America

Our Role in South America 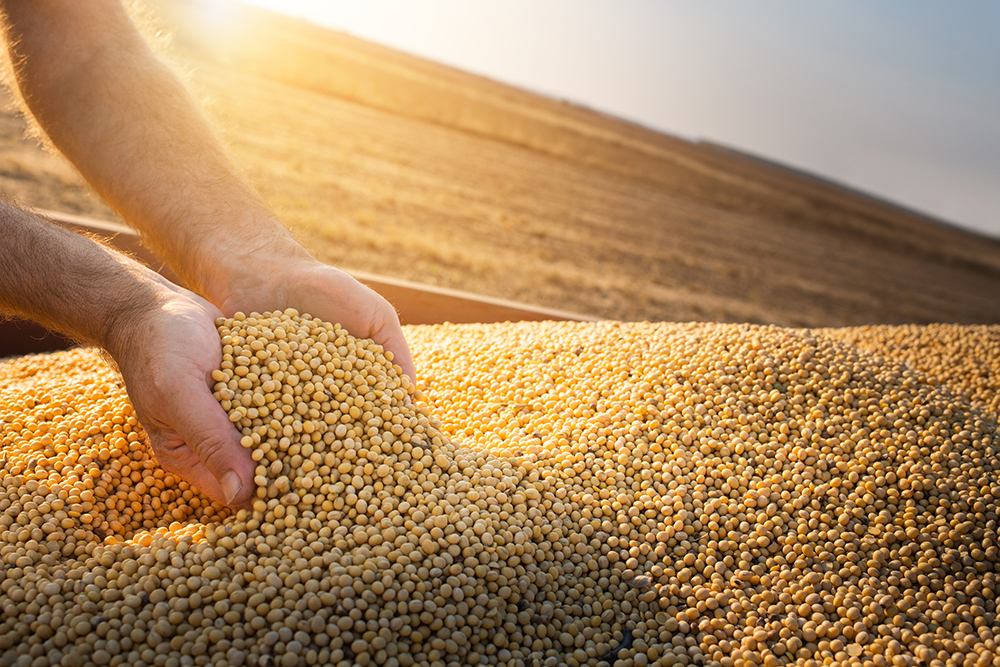 How Ian Ely became an employee at Oliver Manufacturing is quite an interesting journey.  It all started with a previous employer who was largely involved in the popcorn industry in Brazil. Ian’s position involved everything except packaging. During his time, he became wildly knowledgeable on how to clean & process seed over various types of machinery including gravity separators. As his employer’s business began to grow and expand, they began looking for resources and machinery to help meet current expansions. And as you might expect, Oliver Manufacturing came into the picture. Ian then traveled to the United States to run sample tests on Oliver equipment, little did he know it would lead him down a 10-year career path. Ian spoke with much passion about his journey to becoming an Oliver employee, when visiting the Oliver factory for the first time he stated, “Oliver had the exact work environment that I wanted to have with my colleagues! Having a BBQ in a backyard and enjoying people’s company!” With some hard work and growing pains Ian settled into the Oliver family quite perfectly. Ely’s title has evolved into Director of South American Operations and is based out of Bento Gonçalves, Brazil. 15% of overall sales at Oliver Manufacturing come from South America and we have continued to see an increase in business in the region. Ely stated, “Brazil is in a unique position for agricultural growth, we have the land and technology, now we need to focus on building and maintaining our resources and infrastructure.” According to the USDA he’s right, projected market trends are expected to grow by nearly 54% within the next six years.

A further look into Ely’s life: His educational background is in Engineering Agronomy and has an MBA of business management. Ian also speaks multiple languages including, Portuguese, Spanish, and English. In Ely’s spare time he enjoys racing and sipping some of Bento Gonçalve’s finest wine.